The Obama Administration is on the verge of stripping most Endangered Species Act protections away from gray wolves. If this happens, wolf management will be turned over to the states — something that’s already proven itself disastrous!

State management for wolves already happened in the Northern Rockies, and it’s been a disaster. Over 1,700 wolves have been ruthlessly hunted down and killed in just the last two years. If the federal government goes through with their plan to strip wolves of ESA protections, this could happen in part of the U.S. where wolf populations are even more fragile than in the Rockies.

Thank you for taking action,

Be part of the solution. 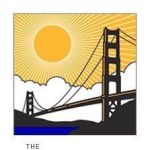 Creating a better world with the 2 most abundant resources on earth: solar power and people power.

Vote Solar works at the federal, state and local level to implement the policies and programs that build robust solar markets — and pave the way for a transition to a renewable energy economy. 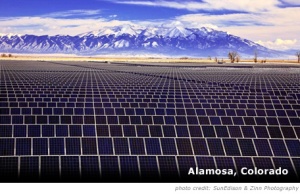 Vote Solar is a national nonprofit organization working to bring solar into the mainstream with grassroots action and technical expertise. 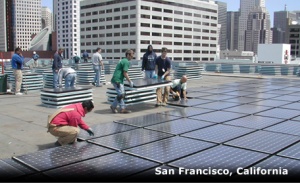 America’s energy problems — from economic crisis to global climate change — will only be solved by a national transition to renewables. Clean, homegrown, reliable solar energy is ready to play a large part of the solution. It is the fastest growing energy source in the world, but we have still just scratched the surface of solar’s vast energy potential. In order to bring the technology to scale, we need to bring down costs. Vote Solar works to build the economies of scale necessary to bring solar into the mainstream.